The information on this page, as well as the specific information available via the links at left, provides a snapshot summary of Providence College’s economic impact on the city of Providence and the state of Rhode Island for fiscal year 2014.

The College’s Office of Public Affairs, Community & Government Relations, compiled the information for this snapshot, as opposed to hiring an outside consultant to do so.  The College used no multipliers for any portion of the study, meaning that our figures are likely conservative in nature.

The College used hard numbers whenever they were available.  In cases where estimates are noted, the College employed what we believed to be a reasonable and conservative methodology to arrive at the estimated number.  The link at left (“Methodology”) details the methodology used.

A few highlights from the summary:

All figures in this summary are FY2014 unless otherwise indicated 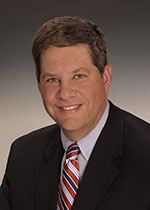 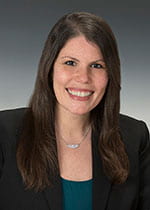